Oil paintings by Diane Hobbs including The Violence Toward Women Series; The Cross Series; and The Floral Series, mainly water lilies,

are available from ColDoc Publishing

MENUWhy Islam is a CultIke on Communism (Islam)French Problems - Are They World Problems?You must accept my religion! – The World According to MuhammadIslam - A PrimerThe Terrifying Brilliance of Islam - the outstanding article by Citizen WarriorWrong Enemy, Wrong Goal, Wrong Tactics, Wrong Strategy

A recent article on cults identified the 15 separate traits that the International Cultic Studies Association (ICSA) identifies as common among cults. According to Michael D. Langone, Ph.D., concerted efforts at influence and control

lie at the core of cultic groups, programs, and relationships. Many members and supporters of cults are not fully aware of the extent to which members may have been manipulated, exploited, even abused – should we say brainwashed.

The list of social-structural, social-psychological, and interpersonal behavioral patterns commonly found in cultic environments may be helpful in assessing a particular group to help determine if it is in fact a cult. Langone states that

Ike on Communism (Islam)Modification of Ike’s writing about Communism

President Dwight Eisenhower described Communism in “Afterthoughts” the final chapter of his Memoirs (Waging Peace). I have substituted Islam and Muslims for Communism and Communists and the result seems just as current as his views on Communism. I often compare the ideologies of Islam and Communism so this description seems quite fitting.Too bad Ike isn’t still around!Islam, no matter how it may be described or disguised, requires dictatorship as a condition of its existence. Moreover, because the Muslim leaders recognize that freedom appeals deeply to man’s basic instincts while regimentation is abhorrent to his nature, they conclude that the perpetuation of the doctrine depends on the total destruction of individual liberty. This eliminates freedom of choice between their own and other ideologies. This is the international expression of their “Islam only” political system at home.The cardinal democratic concept that men are created equal and endowed with certain inalienable rights has been developed out of a religious faith. Muslims scorn religions, labeling them deviations from the only truth Islam; should they accept the doctrine of the equality of all in the sight of God [not Allah] they could claim no right, except that of naked power, to dominate and rule the lives of others.Thus released from any restraint, morality, in the Muslim view, is that which serves Islam. Muslims embrace every kind of tactic to gain their fundamental objective, the dominations of the earth’s peoples. Whatever may seem to them at any moment to be the most advantageous direction of advance needs no other justification. They use force, the threat of force, economic pressure and penetration, deceit, blackmail, distortion, propaganda, bribery, and lies to attain their ends, all with the sanction of their doctrine. The fairer their words the more suspect they are. “By their deeds” you must know them. Only where any promise of theirs can be verified at every step may the Western world be justified in agreeing to mutual concessions or restrictions. This truth must be taken to heart by all the free nations as a guide in every negotiation with Muslims. Failure to do so is interpreted by them as stupidity and earns only their contempt. (pp. 625-626)Muslims think in terms of decades and generations, rather than merely months or years. They hope that over the long term, selfishness, fear, or complacency will cause us to fail to sustain essential internal balance and dependable Free World cooperation, thus bringing about a deterioration of the strength and resolute leadership which now faces them. If this should occur, the consequences for us would be disastrous. We, therefore, must likewise think in terms of decades and generations. Long-sustained military power, economic health, moral and intellectual vitality, dependable Free World cooperation, eternal vigilance, and informed and resolute leadership – these are the ingredients of ultimate success. (p. 629)

He it is Who sent His Apostle with guidanceand the religion of truth, that He mightcause it to prevail over all religions.- Qur’an IX:33Islam, the most perfect and comprehensive systemfor felicity in this world and unendinghappiness in the next.- Reliance of the Traveller[1] 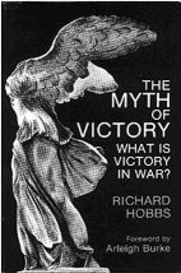 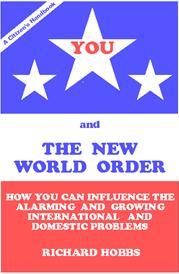 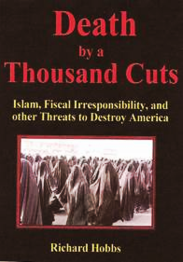 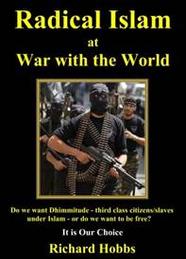 Mistreatment under Islam including in Europe and America 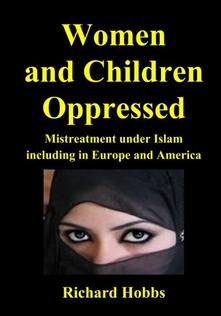 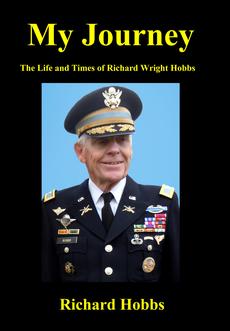 Click here for Radical Islam at War  with the World. 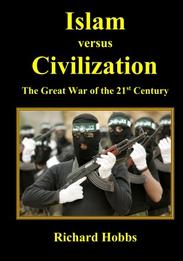 Click here for You and the New World Order